Where to Live on Camano Island

Camano Island is one of the largest islands in the Possession Sound portion of Puget Sound in Island County Washington. It’s between the mainland and Whidbey Island although not as big as Whidbey. It’s home to about 15,000 residents with a spike during the summer peak months for vacationers and snowbirds. 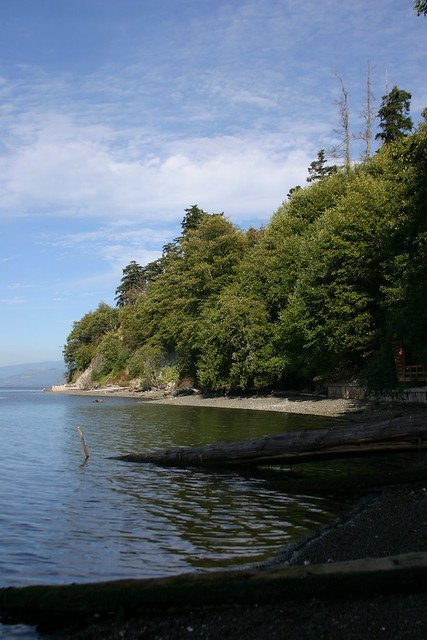 If you’re considering buying a home on Camano Island you are probably wondering where to live. There are a lot of small communities and neighborhoods, gated areas, beachfront and even small lakefront properties. And, while I can’t tell you exactly where to live, I can give you a good idea of the demographics, style of homes, and prices throughout the island. Let’s take a look at what other people have said about living on Camano Island versus the neighboring Whidbey Island.

“We are seriously considering relocating to the Whidbey/Camano area. How would you describe the difference between the islands? We are retired, enjoy nature, peace and quiet, but like to get out and go. Nice dinner. Walk through town. Birding, etc. Accessibility to healthcare a question. Appreciate your responses, as a first time trip to this area is in the plans. Looks like a spectacular part of the country.” – Trip Advisor

“If you like peace and quiet, I wouldn’t move to Whidbey Island unless you choose to live on the southern tip. Whidbey Island is home to the NAS..naval air station. There are EA6-B aircraft stationed there and they make a lot of noise. Both Islands are beautiful but Camano is a more remote area. If you’re in need of major medical services, it will not be Todd Nappena quick trip.

Camano Island is very peaceful, with people being rather friendly. If you find a place on the North end of Camano Island it is easy to get to Stanwood for local and emergency medical services. The north end of the island is also about 30 minutes north of Everett, 30 minutes south of Bellingham, and 50 minutes north of downtown Seattle. It is a quiet mostly residential island that has plenty of birding opportunities. Stanwood is the closest town (10 minutes) that has some good but mostly fair dining. There is a lot of growth going on in the Stanwood area which should provide for better services for the community. If anything I would suggest checking out a vacation rental by owner and live for a week to see if you like the area. There are a couple of B&B’s on the island but I think you would get a better feel staying in a vacation rental

The great thing about Whidbey or Camano is that you are roughly an hour and a half or so into Seattle, so if you want to go to a special event, see a show, go to a Mariner’s or Seahawk’s game it is completely doable. Waterfront or acreage is somewhat affordable (for Seattle) on both Whidbey and Camano. Camano, on the other hand, is completely accessible via car/land, which for many is a huge positive. You never have to set your watch by the ferry.”

Camano is far more conservative than Gig Harbor. As another poster pointed out, it’s also further from the big box houses and other amenities.

That varies a great deal depending upon where on the island you live (see the map, keeping in mind, none of it is freeway) Essentially Stanwood has 2 large grocery stores and some shops and places to eat. If you want more, it’s another 10 minutes from Stanwood to Smokey Point, give or take. Mind you, the isolation lends itself to a quiet rural lifestyle, so it’s a trade-off. 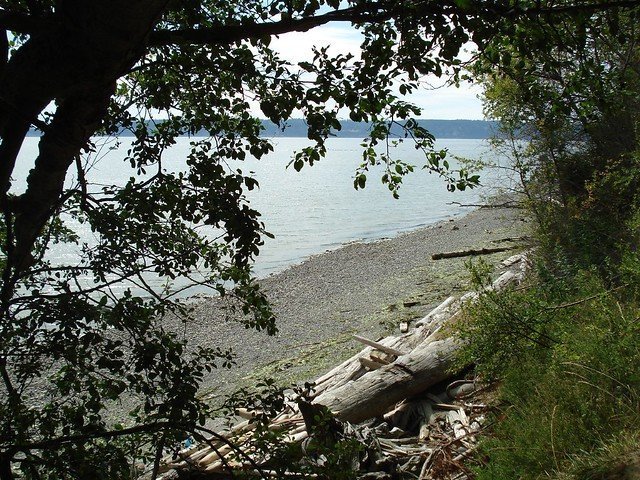 Homes on the Lake:

There are also several boat launches around the island: