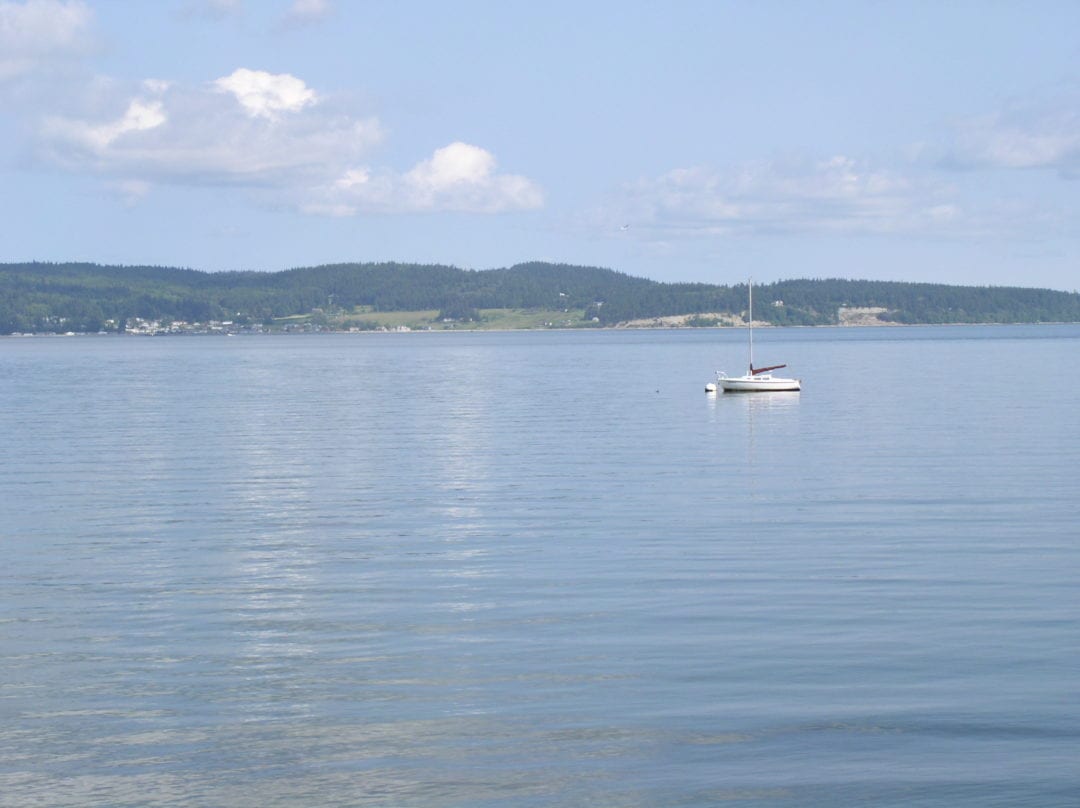 Seattle is called the Emerald City and for good reason, it’s continually green because of often cloudy weather and rarely uncomfortably high temperatures. Many love living there because of this very special climate. But a secret many don’t know, is that Camano Island has its own emerald glow but there is less rain…which means more sunshine to enjoy! That equates to more time outside to enjoy the beaches and friends. 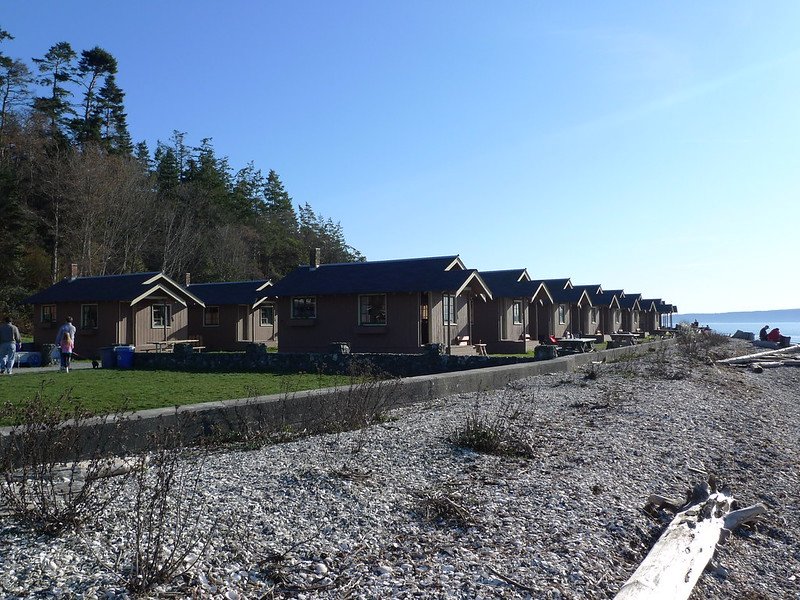 Because Camano Island is close to Canada, closer to the Arctic circle than the equator…just a bit, the nights in Dec and January are longer thus the days are shorter. But on the other hand, the days are nice and long in the summer months. This allows for a lot of sunny hours after work to get out in the garden or out on the boat, take a hike or take in an evening concert or have an evening out with your love or enjoy an evening barbequing with friends.

Although Camano Island does get snow, and even an occasional white Christmas, the weather is still usually mild. November is the wettest month with 1.85” average of rainfall. Speaking of rain… “Tut, tut, it looks like rain”, as Winnie the Pooh would say, the annual precipitation on Camano is 20 inches of rain compared to Seattle’s 34.1” and to the US average of 38 inches per year. Camano Island averages 4 inches of snow per year and that is compared to 28 inches of snow in the rest of the US overall.

We all love sunshine and even in the Pacific NW Camano Island has 162 sunny days per year, a bit under the US average of 205, but who wants a desert island anyway? Whether it’s a bit cloudy or the sun is shining, Camano Island weather is mild and perfect for all types of fun, relaxation, and good times with family and friends. 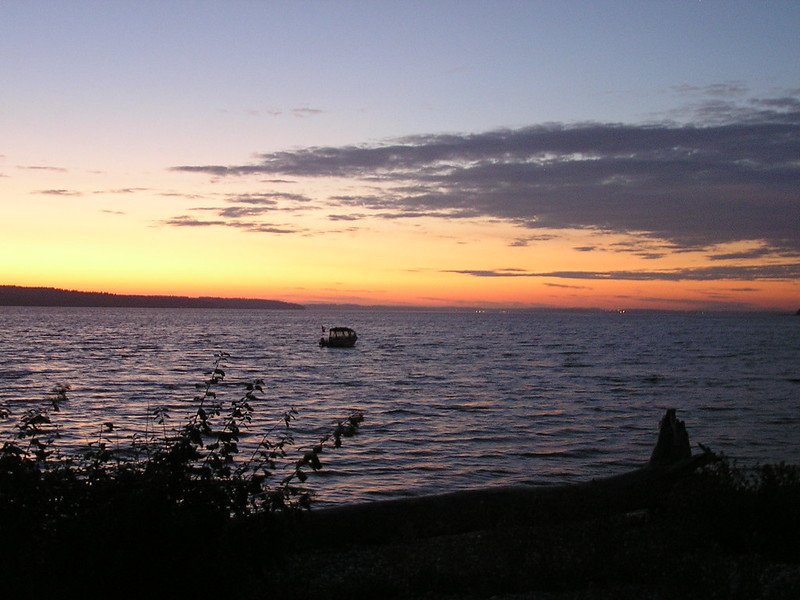 Speaking of the sun the sunrises which can be viewed from the east side of Camano are amazing. The sun rising over the Cascade mountains causes rays of the sun to shine through the breaks and crevices of the rugged mountains. The sunsets on the west side of the island overlooking Whidbey Island create masterpieces of the Olympic mountains as the sun sets them all aglow.

Best Things to Do on Camano